Save the Dates for 2016 Stock Shows 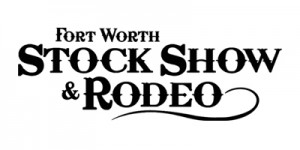 The Stock Show season is still going strong— Here are the dates and locations of several major 2016 Stock Shows happening throughout Texas in 2016. Go to the links for each Stock Show to learn more about event schedules, entry forms, ticket information and more:

Save the dates and make plans now to attend a stock show event near you— the 2016 Stock Shows are a must-do for you and your whole family!

This entry was posted on Tuesday, October 20th, 2015 at 3:38 pm and is filed under Cattle, Horse, News & Updates. You can follow any responses to this entry through the RSS 2.0 feed. Both comments and pings are currently closed.